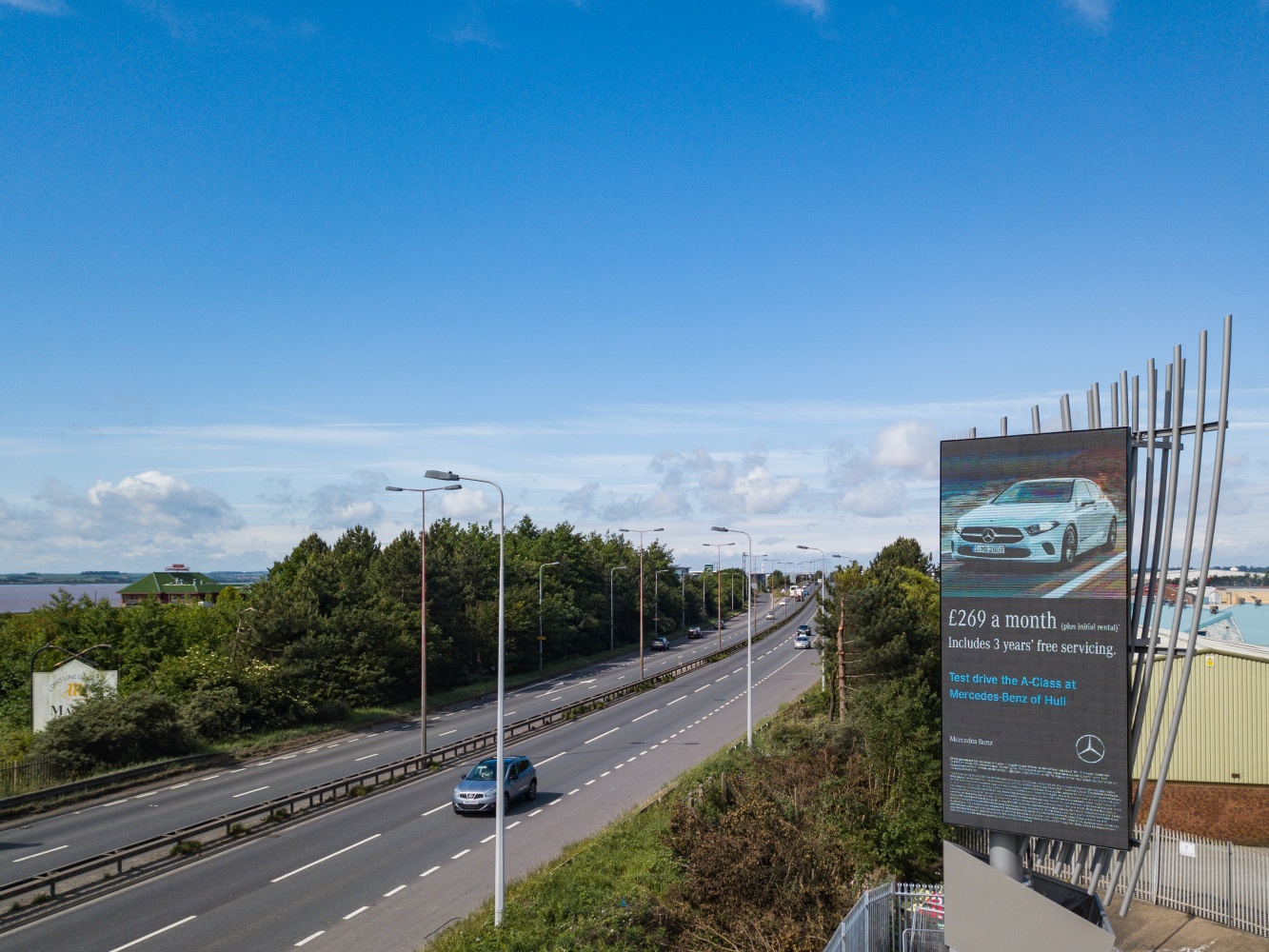 Another example of CSI's work can now be seen by drivers heading in and out of the city thanks to Wold Outdoor's media tower, The Phoenix.

The Phoenix, which incorporates two large advertising screens, is sited alongside the A63 and was created by Hull partners Andrew Johnson and Julian Hakes. Their ambition was to see the tower produced by local companies, directly impacting on the local economy even before the advertising screens were switched on.

CSI manufactured The Phoenix's massive 14m tall steel structure off-site, groundworks were conducted by Brough-based Kitchen Civils and all electrical work carried out by NEC Electrical, whose offices are right next door to the Phoenix and fronting the A63.