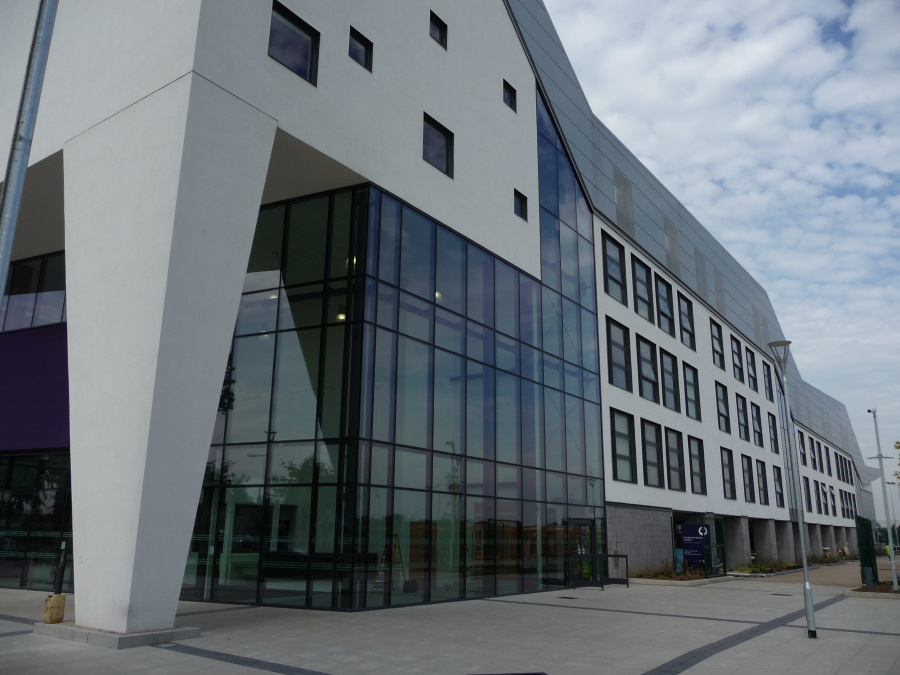 Hull is one of those cities that doesn’t always shout about itself. It’s residents and it’s industry seem to tick along in the background without drawing too much attention. That is of course, until it was titled UK City of Culture 2017. Now that year of celebration has passed, we’ve taken a breath and looked back and what we’ve seen has surprised even us.

When someone asks us what we do, it’s easy to give a response full of industry jargon but nothing has more impact than being able to point and say “We did that.” We’re proud of the part we play in this city - not just during it’s year of culture but long before that and hopefully long into the future.

Take a taxi ride and you might be as surprised as we were to reflect on some of the projects we’ve played a part in, that make this city what it is.